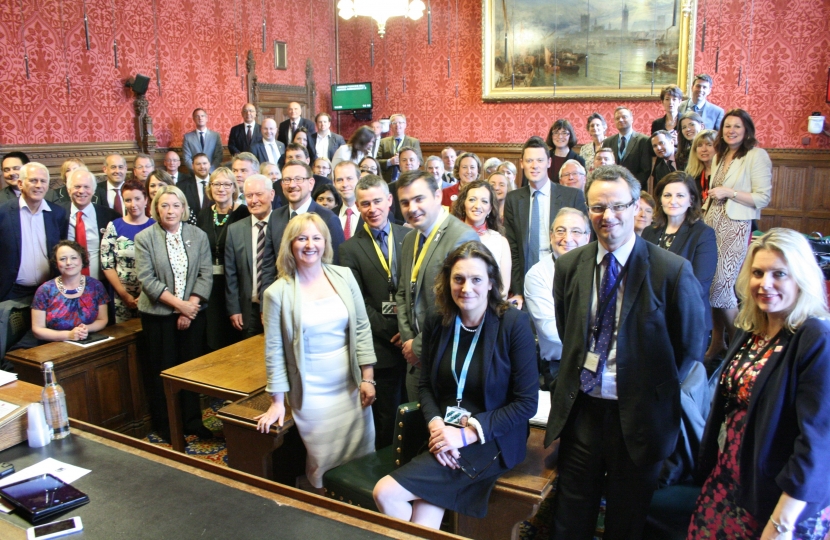 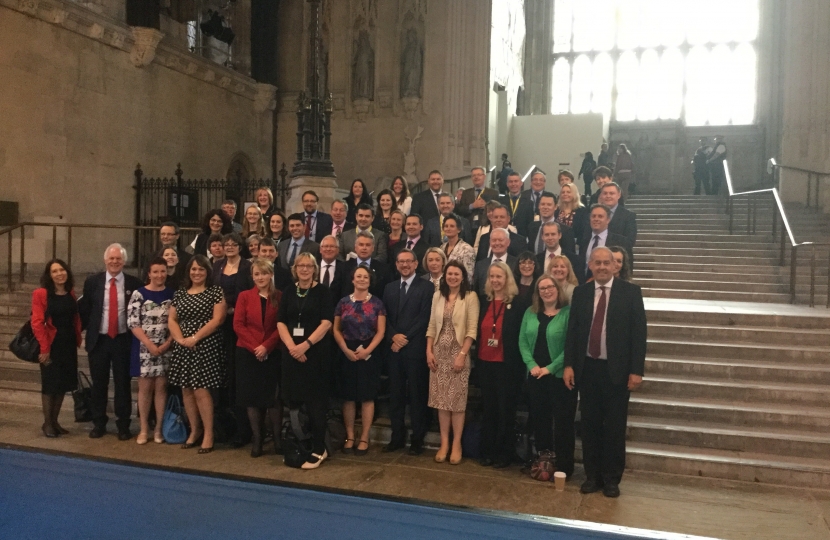 Following the article I uploaded on 28 January, I thought I would take this opportunity to post an update on the progress of the WASPI (Women Against State Pension Inequality) campaign.

Since then, there have been two further debates on this issue – on 1 and 24 February – and the campaign has been the subject of numerous Parliamentary Questions on the floor of the House. According to figures from the independent House of Commons Library, around 3,260 women in Bromley and Chislehurst are directly affected by the 2011 Pensions Act alone, with over 200 local residents signing the recent e-petition calling for transitional arrangements to be made. Nationwide, this has received almost 200,000 signatures.

On Wednesday, MPs from across the House came together to form an All Party Parliamentary Group (APPG) to support the WASPI women. The APPG will be looking to work, on a cross-party basis, with the new Secretary of State for Work and Pensions, Stephen Crabb, over the coming months to urge for the inclusion of proper transitional arrangements. This is a very important issue, and it was good to see how many MPs attended this inaugural meeting.

I first met with a constituent affected by these changes to the State Pension Age last July, and through the APPG, I hope we will be able to achieve the best possible outcome for these women. The photos above were taken at the first meeting.