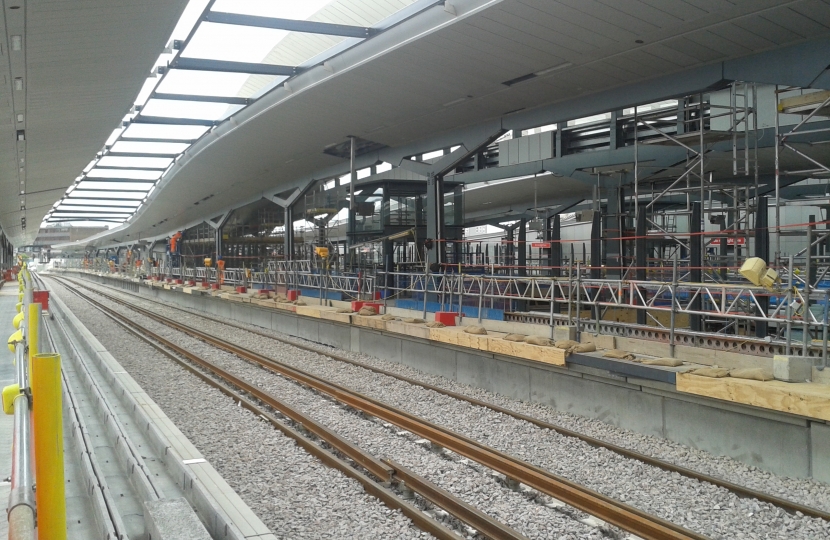 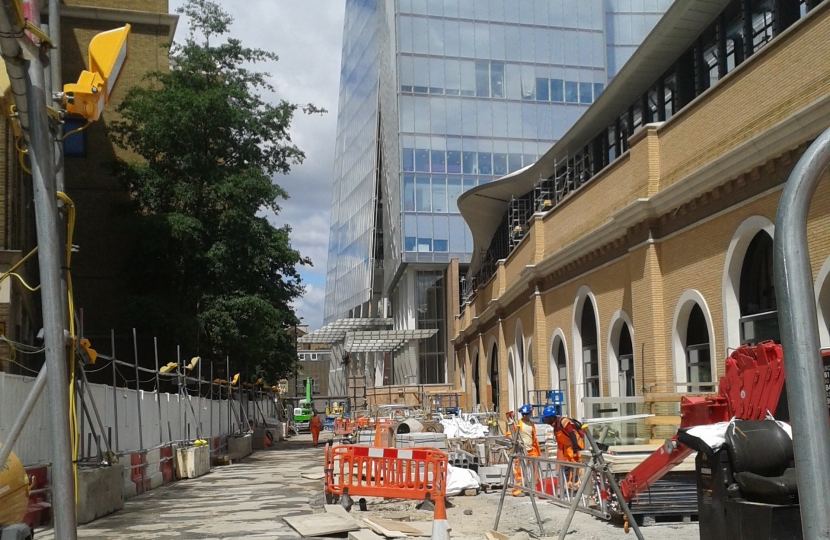 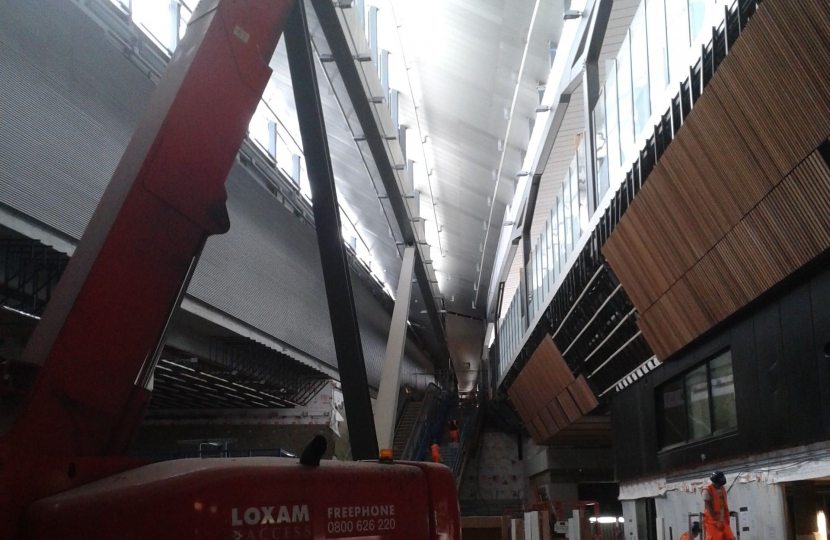 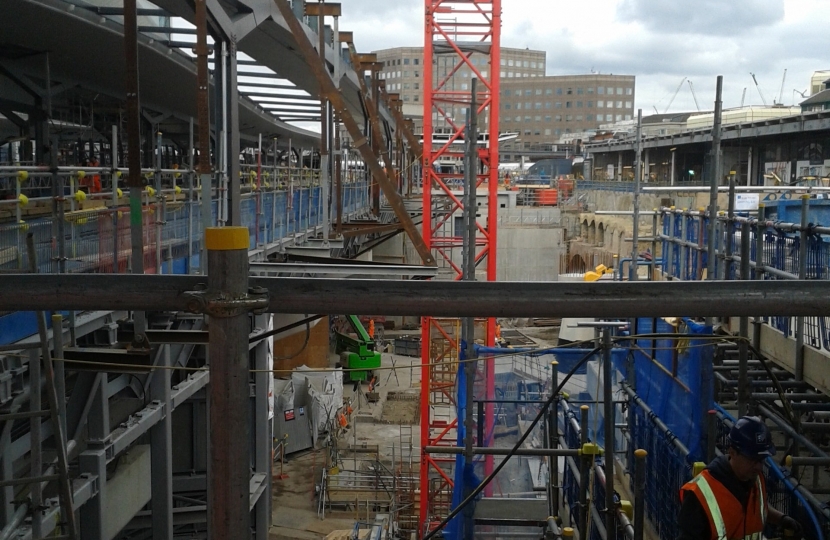 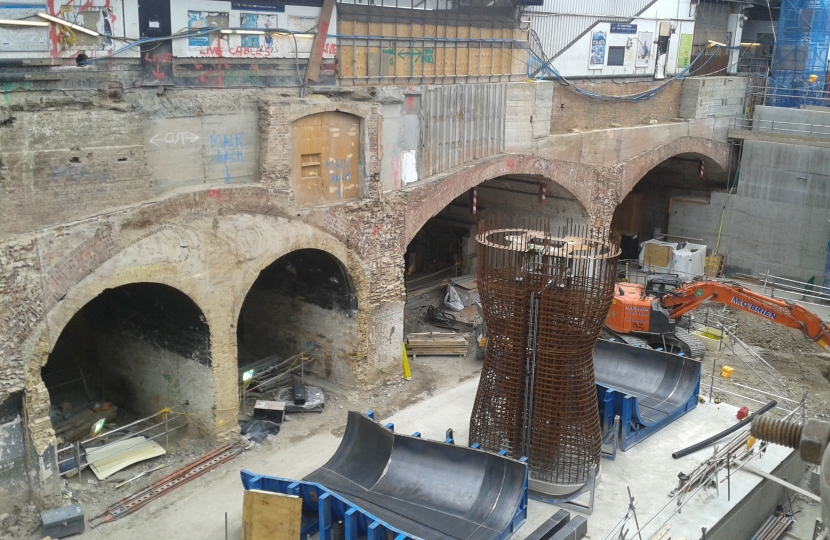 Continuing problems on the rail network have featured heavily in the national press over the past month, and there seems to be a growing consensus that a number of rail operators simply aren’t pulling their weight in delivering the services passengers rightly expect. The ongoing strike action currently blighting Southern Rail brings the industry into disrepute, and while I am conscious that this problem will be high on the Department for Transport’s (DfT) agenda, it should not divert attention or resources away from the very real problems tens of thousands of passengers continue to face on the Southeastern network.

Indeed, with performance levels still well below where they should be, and with Southeastern rated joint worse (with Southern) for customer satisfaction in the most recent TransportFocus statistics, it is clear that a step change is needed to improve outcomes for passengers. Last week I therefore wrote to the new Rail Minister, Paul Maynard - in what would have been his first day in the job - setting out what I feel to be the most important issues for us locally. If addressed now, I believe they could bring about swift, noticeable improvements for those of us who use the service on a regular basis.

This includes continuing with reforms to the compensation framework; introducing tough financial penalties to those operators who consistently fail to meet expected standards, improving reliability; as a matter of priority, making a decision on increasing the rolling stock on the Southeastern network, as has been promised to me on numerous occasions; and taking forward the proposals set out at the beginning of the year to transfer responsibility for suburban rail to Transport for London (TfL) once franchises are due for renewal. I have attached a copy of the letter at the bottom of this page, and hope by writing to the new Minister in this manner attention will be focussed on the task at hand.

During the course of this summer, a number of people have contacted me about the high and uncomfortable temperatures on trains, something I have raised separately with Southeastern. To clarify, temperatures cannot be manually controlled by drivers, and air conditioning, on those trains that have it, is set at 21ᵒC. However, on those older trains that are not equipped with this facility – the 465/466 units which are mainly used on metro routes – fresh air is pumped into carriages via a ventilation system. This does not have a cooling mechanism, hence the hot air in warm weather, another demonstration of why an increased, improved rolling stock is needed.

By means of an update on London Bridge, the ongoing works are now at a crucial juncture, with a large portion of the new station, including the main concourse, opening at the end of August. This will see changes to the timetable insofar that most Charing Cross services will begin to stop at London Bridge again, while from 26 August the Canon Street service no longer will. As I have set out in previous website updates, while frustrating, the improvement works will considerably enhance the overall service once completed, and real progress has been made at the station. I have attached a number of recent photos above. Further information about the timetable changes can be found here:

I will, of course, continue to monitor all of these issues while pushing for real change, and as always, will post updates as regularly as I can.