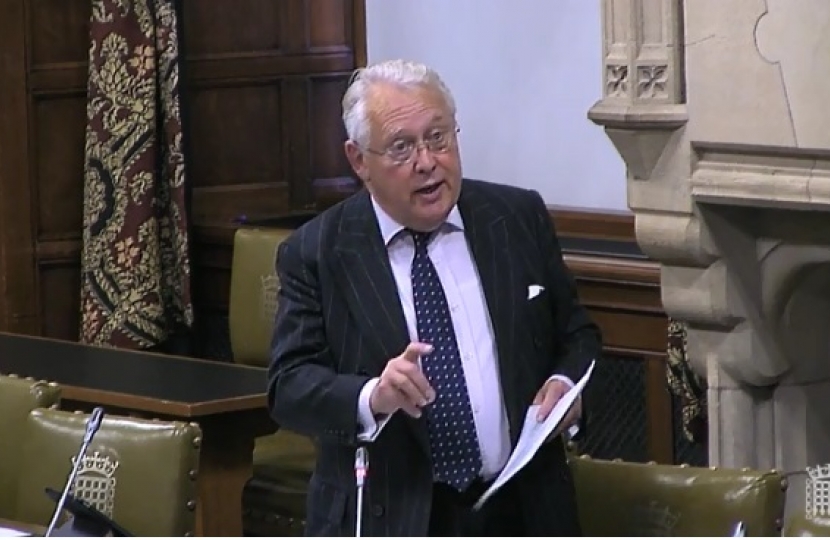 Following Bromley Council’s approval of Cray Wanderer FC’s proposals for Flamingo Park on 19 April, it was bitterly disappointing to see the new Mayor of London, Sadiq Khan, overturn the Council’s decision last week. The press release announcing the decision can be found here:

This is a scheme I have been involved with for sometime, supporting it through the planning process, and it is deeply frustrating to see it overturned at this stage. I am convinced that considerable community benefits would be achieved through the project. It would replace a currently underused, poor quality sports ground with a modern, state of the art facility; it would provide a permanent home for the world’s second oldest football club; and it would support much needed opportunities for outdoor sport and recreation where none currently exist.

The Mayor’s direction for refusal represents a biased and cynical party-political decision, based ostensibly on Green Belt grounds, but almost certainly as a rider for his ambitions to impose social housing in outer London boroughs. It was a decision made against the advice of his own planning advisors, and despite the approval of the local authority. It is against local sport, and goes against the spirit of local decision making. Indeed, Bromley Council received just 9 objections to this application, receiving 600 in support.

Please be assured that I will continue to do everything I possibly can to have the Mayor’s decision reversed and to see this fantastic scheme materialise.