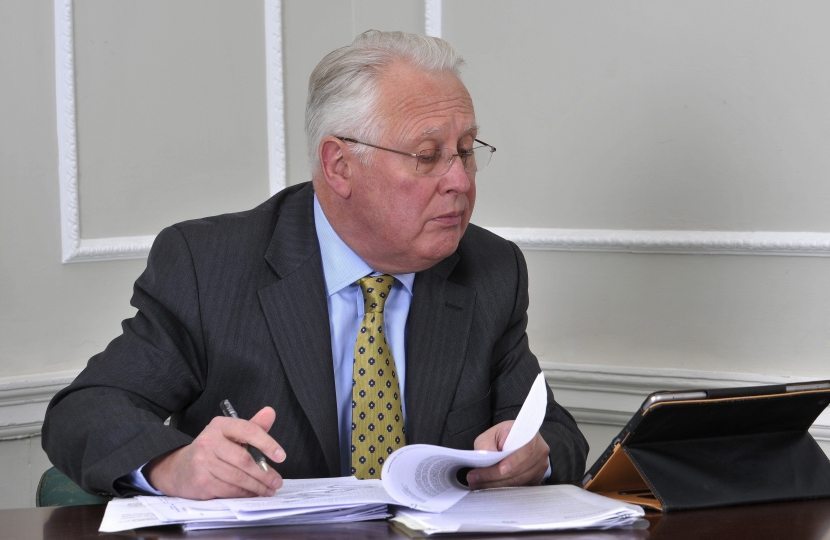 A frequent frustration that I share with many local residents is the difficulty a significant number of us face accessing superfast broadband at home. It may come as a surprise – or unfortunately, may not – to read that four of the lowest twelve constituencies for premises with superfast broadband in the country are in London, and to add to this absurdity, that the worst of all these is the Cities of London and Westminster constituency, the seat from which our country is run!

Indeed, according to the most recent Ookla speed tests, residents in other European cities enjoy speeds twice as fast as those Londoners have to settle for, with our capital lagging well behind cities such as Bucharest, Vilnius, Stockholm and Bern. In short, it is something that undermines our reputation as a global city and damages businesses of all sizes.

In August I wrote to Ed Vaizey, the Minister of State for Culture and the Digital Economy, in my capacity as co-chair of the All Party Parliamentary Group (APPG) for London, raising my concerns on this issue and seeking clarification on what action the Government plans to take to address this problem. It is a matter MPs from all sides of the House have been keen to take up through the APPG, and you can find out more about our work through the link below:

I have also attached a copy of my letter to the Minister at the bottom of this page, which received some support in the press:

This has been helped by an incredibly well attended debate on superfast broadband last Monday, tabled by my colleague Matt Warman, in which I joined other MPs to call on the Government to host a ‘not-spot’ summit to discuss the rollout of broadband in Britain. In particular, I urged for greater transparency on the location of unused fibre infrastructure, something that is relatively simple but seriously hinders the ability of broadband providers to identify areas of unmet demand.

Progress is being made, and only last week BT announced that it would be extending fibre broadband to an additional 9,444 homes and businesses in the Borough over the next two years, taking BT’s total coverage in Bromley to nearly 130,000 premises. This is fantastic news for everyone in Bromley and Chislehurst, but I believe there is still significant room for improvement. Please be assured that I will continue to push for a strengthened coverage in our area, posting updates on my website as and when they become available.