Crime in Bromley and Chislehurst 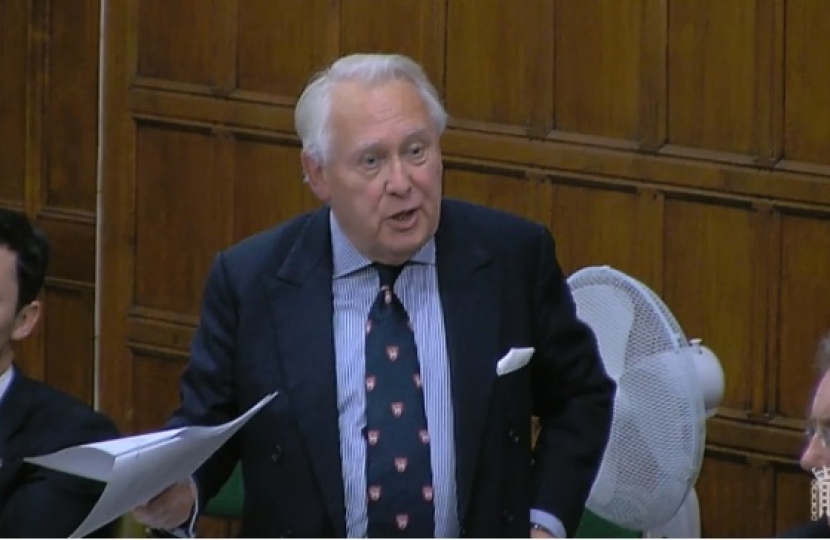 Over recent weeks a number of local residents have contacted me about crime in London, including a recent spate of burglaries across Bromley and Chislehurst. I fully appreciate and understand the concerns that have been expressed, and since the detailed update I posted on my website last year, have continued to raise this issue at the very highest levels. That includes in the Commons with the Prime Minister, the Home Secretary and Policing Minister, as well as locally with Bromley Police.

Specifically, I have made the case that domestic burglaries – which are an intrusion of someone’s personal space and life – should be treated as crimes of violence, both in terms of the police priority given to them, and in their consideration in court. That would attract longer sentences, reflecting both the level of personal distress and the sense of violation that is very often caused to victims.

I made the same points in a personal meeting with the Minister of State for Policing, Nick Hurd, very recently, and he has tasked his officials with examining these proposals. In that meeting, I also raised a number of the specific cases that have been brought to my attention by constituents, which the Minister has taken away with him.

In terms of police resources, earlier this week the Government announced a funding settlement for 2019/20 which enables the Mayor of London to raise up to an additional £172 million for Police purposes, which could recruit an additional 300 officers. It is worth pointing out that it is the Mayor, Sadiq Khan - not the Government - who is the Police Authority for London and who sets the overall budget, strategy and policy priorities for the Metropolitan Police Force.

Within that, operational decisions and deployment are made by the Commissioner, Cressida Dick, with whom I and other London MPs have also recently met. The Mayor and Commissioner are accountable to the London Assembly, and as you may have seen, our local Assembly Member, Gareth Bacon, has already been extremely active on these issues.

Unfortunately, these appalling incidents are not just a local phenomenon and I am working with other London MPs whose areas have experienced similar problems to keep up the pressure. We are seeking a follow up with Mr Hurd as soon as possible.

In the meantime, I will, of course, continue to do all I can, both as your MP, and as a local resident, to ensure a reduction in cases like this.