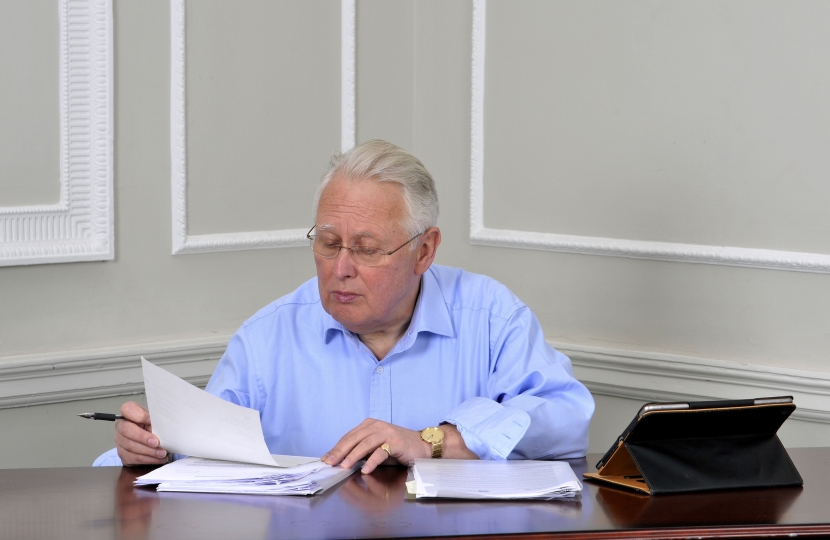 Data released this morning shows that unemployment has fallen by 56% in Bromley and Chislehurst since August 2010, meaning 908 more people are in work in our area than when the Conservatives were elected to government.

Just within the past twelve months, the number of people claiming Jobseekers’ Allowance (JSA) has fallen by 29%, a change that means 288 more people have the security of a job in our constituency. The number of people now claiming JSA in Bromley and Chislehurst stands at 703, constituting just 1.6% of the economically active population aged 16 to 64, and giving the constituency a ranking of 215th out of 650 UK constituencies for employment.

To summarise what these statistics mean nationally:

On top of this, wages are up by 2.9%, the fastest rise since 2002, the number of women in work is at a record level, and the employment rate for young people who have left education is at 73.7%, its highest for a decade.

These statistics, which have been compiled by the Office for National Statistics (ONS), can be read in full through the following link: