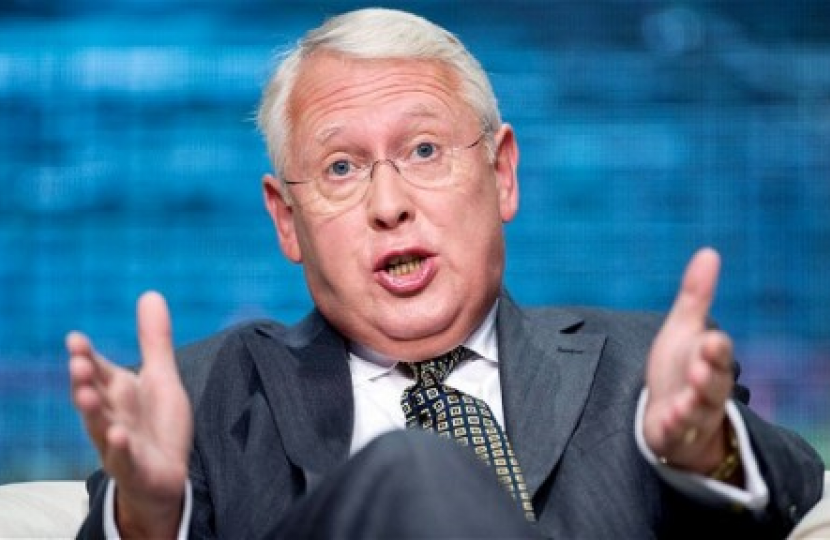 Having considered the most recent safety in custody statistics, the Justice Select Committee, which I chair, published a report on Monday calling on the Ministry of Justice (MoJ) and the National Offender Management Service (NOMS) to produce a joint action plan to tackle the factors underlying the rises in violence, self-harm and suicide in our prisons.

In short, these statistics show that:

- And the National Tactical Response Group (NTRG), who deal with the most serious of situations in prisons, including hostage taking and incidents of concerted indiscipline, are being called upon an unprecedented 30 to 40 times a month – more than once a day.

Indeed, the tragic death of Lorraine Barwell, a Serco prison officer, after being attacked last summer while escorting a prisoner from court demonstrates the need for change more powerfully than any statistic, soundbite or speech could ever achieve.

New challenges are emerging, including the influx of psychoactive substances, and Ministers and officials at NOMS need to urgently address the serious and deep-rooted issue of staff retention. In my visits to prisons with the Justice Committee, I see for myself the fantastic, and often unnoticed, work our dedicated prison officers carry out, but given that there are 7,000 fewer of them than in 2010, and the prison population has risen by 2,500 since then, they are fighting a losing battle.

The MoJ and NOMS have sought to improve prison safety through a wide range of legislative, operational and staff recruitment measures, including the creation of new offences of possession of psychoactive substances and knife possession in prison, as well as action to address violence, through the use of body work cameras, and to improve safeguarding procedures.

However, given that after a recruitment drive in 2015, which saw 2,250 extra prison officers recruited, net gain has only risen by 440, it is clear the intrinsic problems are still not being fully understood. That is why the Committee has recommended the creation of a joint action plan between the MoJ and NOMS, which should importantly also include plans to recruit and retain prison staff, as well as proposals on the implementation of the Corruption Prevention Strategy.

We have additionally called on the Government to publish more frequent, detailed data on a number of specific points, allowing our Committee, and the industry as a whole, to scrutinise progress and ascertain what more can be done to improve outcomes.

The Government is bringing forward an ambitious penal reform agenda this Parliament, as laid out in yesterday’s Queen Speech (which should give the Committee a lot of work to sink its teeth into over the coming year or two!). However, the impact of these reforms will prove very limited if the fundamental problems are not corrected first.

The report has received significant media attention, and I am hopeful the Government will give serious consideration to our proposals. The report can be read in full here: