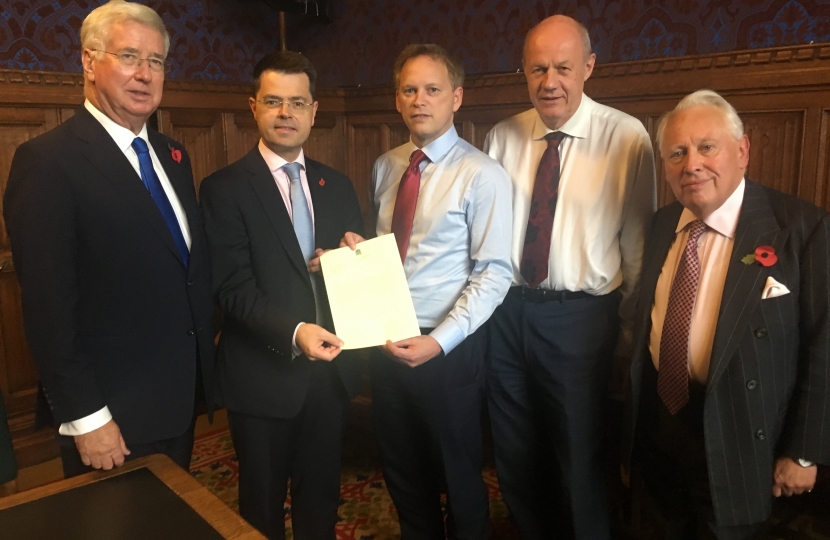 Given a number of recent developments, including meetings with both the Transport Secretary, Grant Shapps, and the Managing Director of Southeastern, David Statham, I thought it would be useful to share an update on the progress being made on rail.

As many residents will know, Bromley and Chislehurst has the second largest number of rail commuters of any constituency in England and Wales, following only Lewisham West and Penge. Strengthening services and boosting connectivity in our area therefore continues to be a real priority for me, both as a daily commuter who has witnessed a deterioration in day-to-day standards and, of course, as your MP.

That is why I continue to meet regularly with ministers and officials at the Department for Transport (DfT), as well as with the senior management of both Southeastern and Network Rail, to press for tangible change, including on the points below:

The current franchise arrangements under Southeastern are in place until April 2020, but its future after that remains uncertain. Whatever happens between now and then, I’ll continue to do everything I can to ensure the passenger experience improves for all of us who travel on the network.