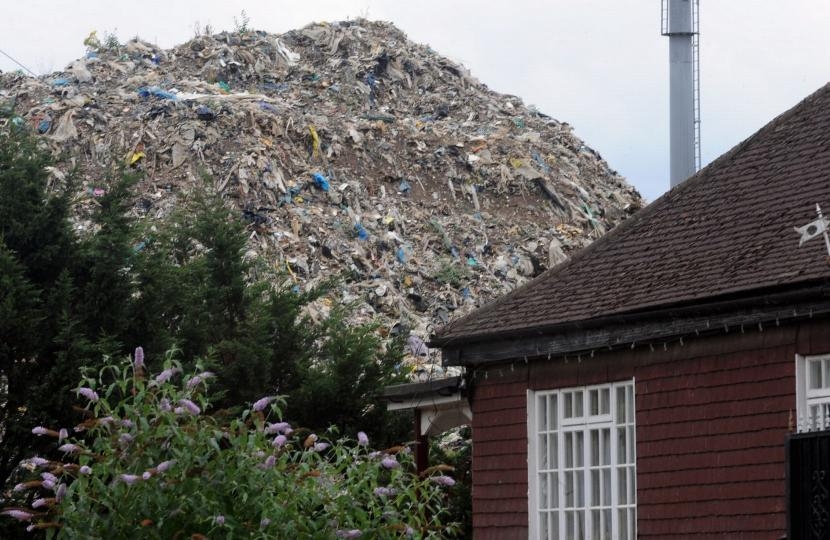 Following the cessation of the clearance works at the Waste 4 Fuel site on Cornwall Drive earlier this year, I am pleased that the clear-up operation has begun again this week to remove the remainder of the waste, estimated to be around 9,000 tonnes.

Roughly 18,000 tonnes of rubbish has already been removed from the site, and it is expected that this final phase of the work will take approximately two months to complete. Jo Johnson, James Brokenshire and I worked closely with Bromley Council and the Department for Environment, Food and Rural Affairs to secure the additional funds needed to clear the technically contaminated - but not harmful – waste that was discovered by the Environment Agency at the beginning of the year. This portion of the rubbish will now have to be disposed of in a more carefully managed way, resulting in the higher costs.

Veolia are now back on site again and I look forward to seeing this protracted, long overdue clearance finally completed for local residents.