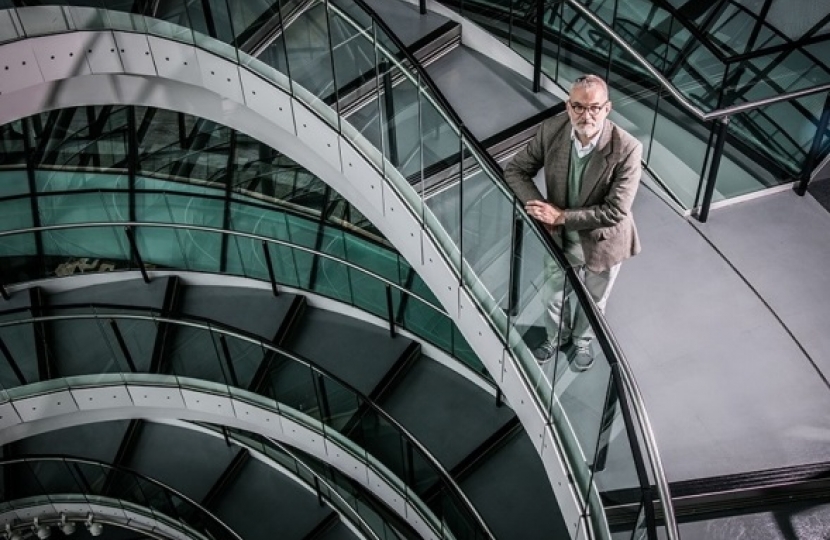 At 5pm on Wednesday the ballot closes for Conservative Party members to choose who they want to fight the 2020 London Mayoral election.

The need for a strong candidate is clear: by any measure, Sadiq Khan has failed London. Violent crime has spiralled out of control during his tenure, with knife crime increasing, year-on-year, by 24% since he took office, and gun crime 34%. Housing starts are down, including the number of social rented houses. And we have seen significant problems across the transport network, with crippling industrial action, planned upgrades kicked into the long grass, and a predicted deficit of almost £1 billion in TfL’s budget.

The running of City Hall is an important job. The Mayor is responsible for many of the services we rely on day-to-day, and ultimately, represents our capital at home and abroad. That is why I’m backing Andrew Boff to be the Conservative Party’s candidate.

I have known Andrew for around 30 years. He has a wealth of experience, both at the London Assembly and as a former leader of the London Borough of Hillingdon, and is an effective, hands-on individual that can make the sort of strategic decisions London needs. He’s a seasoned, streetwise campaigner who knows better than anybody how the Greater London Authority works, and he’d be a strong advocate for all of London, including its outer boroughs like Bromley. In my opinion, he is the best candidate to take the fight to Sadiq Khan.

Andrew is the only candidate so far to publish a manifesto, which sets out his vision for London. It can be read in full here. Please consider giving him your vote before the close of the ballot on Wednesday.