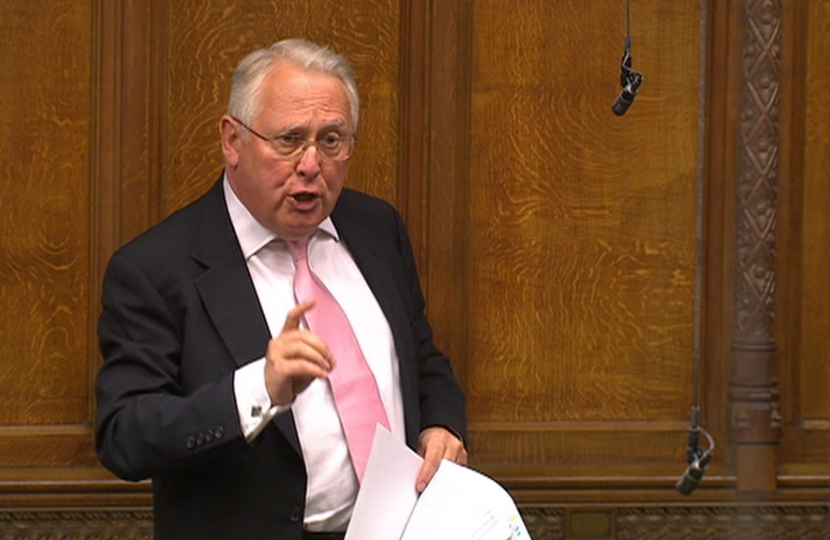 Bob Neill was born on 24th June 1952 and educated at Abbs Cross Grammar School, Hornchurch. He went on to study Law at the London School of Economics, which led to a successful career as a barrister specialising in criminal law.

Bob was elected as the Member of Parliament for Bromley & Chislehurst in June 2006, following the sudden death of The Rt. Hon. Eric Forth. Shortly after entering Parliament, Bob served on the Justice Select Committee and was appointed as the Shadow London Minister, joining the Shadow Communities & Local Government team. In 2008 he was made Shadow Local Government Minister and Deputy Chairman of the Conservative Party. In January 2009, Bob also took over the shadow planning brief.

In May 2010, Bob was elected for a second term as MP for Bromley & Chislehurst.  He served as Parliamentary Under Secretary of State at the Department of Communities and Local Government until September 2012, with responsibilities for the Fire Service, Thames Gateway, the Olympics, local government and planning. In September 2012, he was made Vice Chairman of the Conservative party for Local Government.

Bob was re-elected for a third term in May 2015, shortly afterwards being elected on a cross-party basis as Chairman of the Justice Select Committee. Following the General Election on 8 June 2017, he was returned unopposed to this role. You can find out more about the Committee and its work through the link below:

Bob was re-elected as the MP for Bromley and Chislehurst with an increased majority in the December 2019 General Election, and in the New Year Honours list published shortly afterwards, was knighted for political service.

Bob is a Master of the Bench at the Middle Temple Inn, and chairs and co-chairs a number of All-Party Parliamentary Groups in Westminster, including the APPG for London.

As a resident of Chislehurst, Bob is closely involved with a raft of local organisations and meets regularly with residents and community groups, voluntary organisations and local businesses to hear their views, campaign on their behalf and represent their concerns. 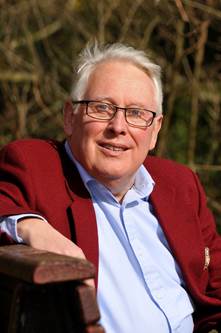 Bob was first elected as the Member of Parliament for Bromley and Chislehurst in 2006. He lives in Chislehurst with his wife, Ann-Louise.