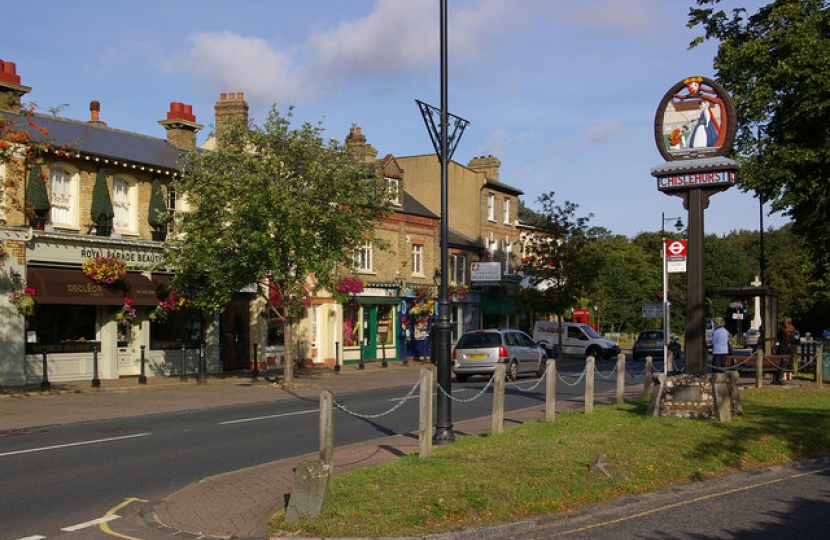 Harold Macmillan was the MP for Bromley from 1945 until his retirement in 1964, when he was succeeded by John Hunt, until 1997 when Eric Forth took over as Conservative MP for the constituency.

After Eric Forth passed away in 2006, Bob Neill, who had previously been a London Assembly member, was returned as MP for Bromley and Chislehurst.

The constituency covers the northern part of the London Borough of Bromley between the towns of Bromley and Chislehurst. It is made up of six electoral wards from the borough:

Following their review of parliamentary representation in South London, the Boundary Commission for England made changes to the constituency. Parts of Hayes and Coney Hall ward, Shortlands ward, and Bromley Common and Keston ward were transferred to the Beckenham constituency. Cray Valley West ward was transferred to Bromley and Chislehurst from Orpington.