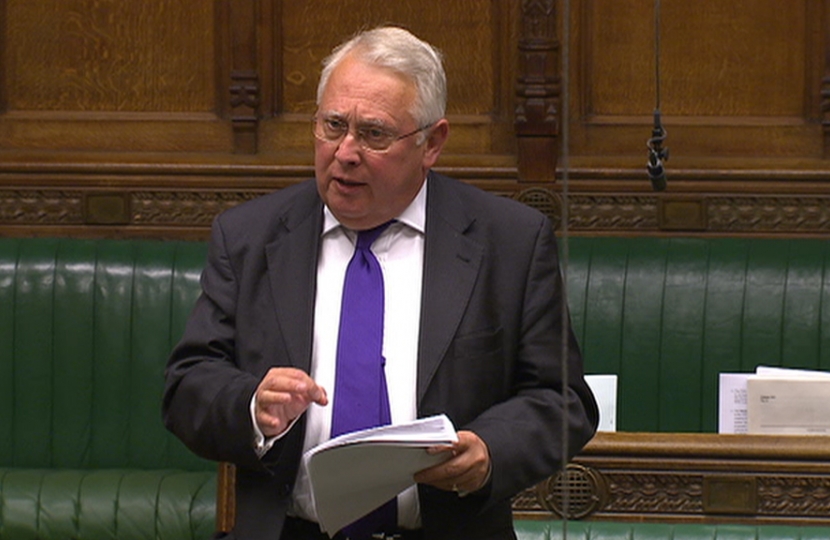 A number of local residents have recently contacted me about the WASPI (Women Against State Pension Inequality) campaign, and I thought I would take this opportunity to set out my thoughts.

By way of background, under the Pensions Act 2011 it was legislated that the women’s State Pension age (SPA) would rise to 65 in November 2018, largely in response to increases in life expectancy since the timetable was last revised. This was the right thing to do, and I do not believe that anyone questions the broader principle of equalisation behind these changes. Ultimately, the State Pensions system must remain sustainable.

Nonetheless, the way this policy has been implemented raises some serious questions, particularly around the little - or in some cases, lack of - notification many women have received. It is very difficult for most people to top up their income once they have retired, so it is absolutely essential that adequate notice is given, and fair transitional measures are in place, before changes to SPA are made.

In other pension reforms, the Government has made sure that there has been protection for those who are not able to change their circumstances, and this is something I feel should be replicated here. I put forward this case in a debate on Women’s State Pension Age on the 7 January, and have discussed it since with the Pensions Minister, Baroness Altmann. The full transcript of the debate can be found through this link:

I will, of course, continue to work with my colleagues to push for change, and will attempt to raise the matter in the Commons whenever it is possible to do so.