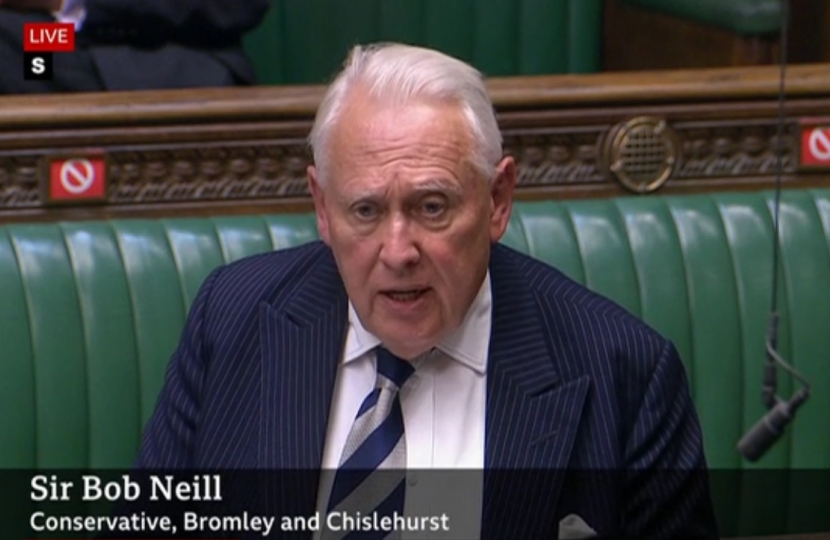 Over the last twelve months I have consistently advocated a proportionate, evidence-based response to the virus, supporting targeted measures when they are demonstrably necessary but speaking out against blanket restrictions that infringe on our personal liberties and do significant harm to business. On occasions, that has meant I have voted against the restrictions that have been brought forward, while at other times I have voted with the Government, including supporting the current lockdown to ensure our NHS was not overwhelmed.

Yesterday’s debate in the House of Commons focused on two main questions which, although easily conflated, should not be confused. The first was on the new public health regulations, or in other words, the roadmap out of lockdown, and how it will be enforced.

It is my view that the regulations are overcomplicated and treat various sectors of our economy unfairly, particularly the hospitality sector which will not be allowed to reopen fully until 17th May at the earliest. However, I have repeatedly called for a clear route out of lockdown, and one that provides certainty for businesses. Despite its faults, the roadmap achieves that. Given the regulations were unamendable – presenting MPs with a binary ‘take it or leave it’ choice – I concluded that it was better to support them than to oppose them.

The second question was on whether the Coronavirus Act 2020 (the legislation that grants the Government emergency powers to respond to the pandemic) should be extended for a further six months. Bearing in mind that the restrictions and legal limits on social contact are due to end on 21st June, I see no reason why the Government should have these extraordinary powers until September. Indeed, even allowing for a buffer in case of any unforeseen setbacks to the roadmap, I believe this extension goes well beyond what is required. Moreover, such a long timeframe stands at odds with proper parliamentary scrutiny.

Although some of the powers included in the Act will be necessary over the next three months to facilitate the roadmap, and I did not want to vote against the extension – which again, was unamendable - on that basis, I could equally not support the Government for the reasons I have set out above. That is why I abstained. Had Amendment b, designed to immediately remove particularly draconian aspects of the Act – including on public gatherings – been selected by the Speaker, I would have voted for it.

The coming months will involve a careful balancing act between on the one hand, the risks associated with COVID-19, which remain very real but are diminishing every week thanks to the success of the vaccination programme, and on the other hand, the risks of continued restrictions, both to the wellbeing of individuals and to the economy. The virus may well be with us indefinitely and the inevitability of further mutations means it will always to an extent pose a risk, but we need to learn to live with that reality. That is why I want us to expedite the roadmap wherever possible, something I have already raised directly with the Prime Minister:

As the Government has said itself, this process should be data, rather than date, driven.

In the meantime, I will continue to lobby for more targeted funding for those industries that have been hit especially hard, like hospitality and events, and make the case for everyone who has found themself ineligible for support, including many freelance workers.