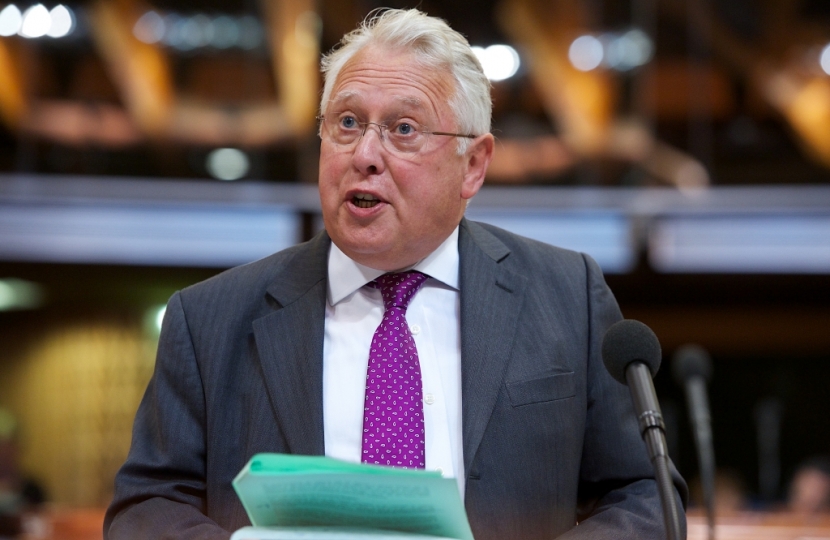 Over the past few weeks I have received a large number of letters and emails regarding MP Recall and whether I would be supporting it. As a result, I thought it would be of some use to post my thoughts on the Recall of MPs Bill, which completed its passage through Committee stage on Monday.

In 2010, I stood for election upon a manifesto commitment to give voters a recall power if their MP was found to have engaged in serious wrongdoing, and I very much stand by that pledge. Indeed, the provisions set out in the Bill currently before the House are consistent with this, and its measures are an integral part of the Government’s much wider reform agenda to restore trust in politics and ensure politicians are accountable to the people they serve.

I believe it is important, however, that there should be an objective finding of bad behaviour - a serious criminal conviction or a breach of parliamentary rules being obvious examples – before the recall provision can be triggered. What I do not support is a power for recalling an MP because a proportion of his or her voters, however significant, disagree with their political stance. Political differences should be settled at General Elections.

I also fear that a purely minimal threshold for a recall petition would be to give a field day to pressure groups, those with commercial interests, or even rich individuals, who can bankroll such a campaign to target crusading MPs. Not only would that undermine the fundamental principle of our system of Parliamentary accountability, meaning that MPs are representatives and not delegates, but it would also do harm to many important but controversial causes which raise important issues of conscience. Sydney Silverman, who promoted the abolition of capital punishment; David Steel, who campaigned for reform of the Abortion law; or indeed many MPs on either side of the same sex marriage argument would, it is worth pointing out, all have been vulnerable to recall if my colleague Zac Goldsmith’s amendments were carried last week.

It is for these reasons I chose not to support Zac’s amendments last Monday. I do remain in favour of the principles of Recall as a whole however, and will be supporting the Government’s current proposals over the coming months.