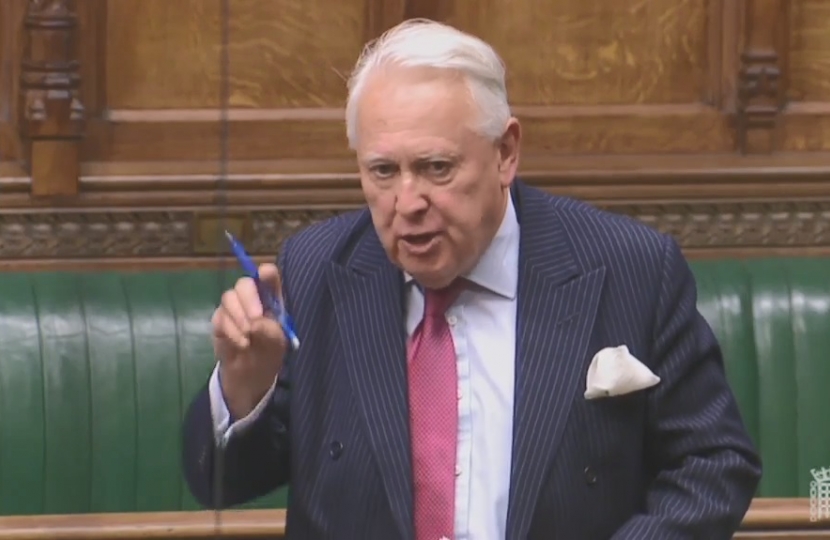 Many people have contacted me about the prorogation of Parliament. Whilst I recognise that the decision is controversial, it is not, I believe, unlawful or unconstitutional and the use of words like “coup” or “dictatorship” is unjustified. Parliament will be returning over two weeks before the 31st October.

There is, therefore, still time to ratify a deal if one is reached at the EU Council in mid-October, which, realistically, is the earliest at which one could happen. I am happy for Parliament to sit day and night, seven days a week if need be, to achieve that.

I approach the issue on this basis: I campaigned for Remain in the Referendum, but I accept the result. Whatever the complaints about the conduct of the campaigns, it was lawfully authorised and properly administered. The vast majority of MPs were elected in 2017 on the basis of implementing the result.

I want that implementation to be by us leaving with a deal, leaving the political institutions but retaining close economic links. I believe that represents a fair way to reflect a clear but narrow result.

Since 2016, I have consistently worked to achieve that. On every occasion, I have voted for a withdrawal agreement which I judged would meet that end, and was prepared to compromise on reservations I otherwise had to achieve it. If some of those who are complaining loudly now had done the same, we would not be in the position we are.

I have always recognised that there is potential damage from a no-deal Brexit, but I also recognise that we are already seeing damage from continuing uncertainty, and have no doubt that there would be greater damage from a government led by Jeremy Corbyn. I shall not be supporting any No Confidence motion.

If I thought that prorogation would prevent us getting a deal, I would oppose it, but in itself it does not. What has prevented it so far is an unwillingness by too many to compromise. Consistent with that approach, I do not want to tie the negotiating hands of the Government in advance of the October Council. Having discussed it with him directly a number of times, I believe that the Prime Minister is genuine in his desire to reach a deal. Any deal he brings back, I will support, just as I did before.

For those of you who want to stop Brexit entirely, I recognise this may disappoint you. I respect your point of view, but that has never been my position and not the one I have been elected upon. I hope that you will respect my view too. We need more calm and thoughtfulness in our political discourse in general, and particularly on a subject as fundamental and strongly felt, on both sides, as this.