Putting the record straight on Gibraltar 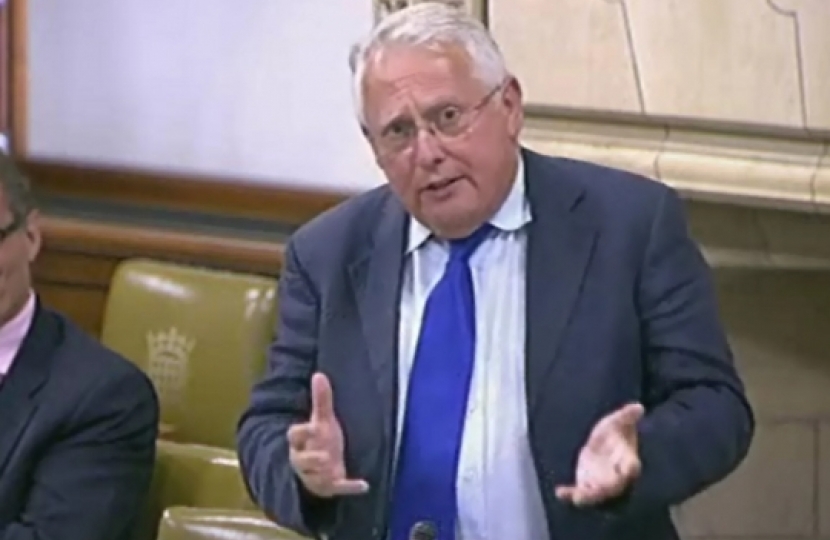 On Wednesday I tabled a Westminster Hall Adjournment Debate on cooperation between the UK and Gibraltar prosecuting authorities. Recent comments in the House regarding drug trafficking and money laundering had, in my view, painted Gibraltar in an incredibly unfair light, and having become a Member of Parliament after twenty-five years as a criminal barrister, I was keen to highlight the strong and enduring mutual cooperation enjoyed by our respective prosecuting authorities.

On a recent trip to Gibraltar, I was struck by the sense of anger and disappointment many Gibraltarians felt at these throwaway, albeit unintentional, comments, not least of all because they were made in a Parliament to which it remains fiercely loyal. Gibraltar has a robust and independent legal system, a thriving legal community, a strong and independent judiciary, as well as an excellent police force, organised and trained to the highest British standards. Gibraltar is rightly proud of this, and I am glad that through the debate, Members from all sides of the House were able to show their continued support for this small yet hugely important Overseas Territory to which we have such close ties.

I am very grateful to all of my colleagues who attended, including my good friend and neighbouring MP, Colonel Bob Stewart. The full transcript of the debate can be found through the link below: